Required Male Candidates, Because Females are too Weak and Incompetent

She qualified as a Chartered Accountant a couple of months ago, but couldn’t find a job yet. Her confidence was badly dented and disappointment began to reflect in her behaviour.

“Why? A lot of jobs are listed on job portals and on LinkedIn as well. You’ll find a suitable job hassle-free”, I tried to motivate her.

“It isn’t as simple as it looks. Most companies prefer male candidates”, she replied in a depressing tone.

It was a bit shocking for me since I never imagined gender biases in the recruiting process.

Can there be a job position explicitly mentioning the eligibility criteria as “MALES ONLY”? It can’t happen, not at least for positions related to Fresher Chartered Accountants.

I was curious to find out the reality so I searched “Jobs for Fresher CAs in Jaipur” on a leading job portal. 30 jobs appeared out of which 15 invited resumes only from male candidates while 6 others wrote ‘males preferred’. I also glanced through a few Linkedin posts -

“Looking for a Fresher Chartered Accountant for Jaipur location having articleship expertise in Direct Taxes and Goods & Services Tax, MALE CANDIDATES ARE PREFERRED”.

“ABC Limited is looking to expand its marketing and sales team in Rajasthan, applications from Male Graduates are invited for the post”.

I was reading an article the other day, where a female mentioned how her boss replied “I sympathise with you, but you shouldn’t be working in a male dominating industry?” when she complained against sexual harassment.

We often discuss sexual harassment at workplaces, however, ignore the most crucial factor which leads to it – Preference to male candidates.

Irony! Even female recruiters prefer male candidates because of certain stereotypes like “Think Manager – Think Male”, “Males are born leaders” and “Males can accomplish any assignment”.

It is okay to prefer a male employee for a job which requires physical involvement. However, inviting applications only from males is unfair because hard work isn’t a synonym to the male gender. Ideally, the recruiters should invite job applications from both the genders and then decide their compatibility based on skills, attitude and dedication.

You can also write your opinion on workplace harassment or gender biases in recruitment using #GenderEquality. Check all the threads and opinions published so far here.

At least while recruiting professionals like Chartered Accountants, Finance Managers, or other positions where mental ability supersedes physical commitment, gender biases are unimaginable.

In most multinational companies, all senior-level positions are occupied by the males. There are hardly any females at the key managerial positions, mostly because females are considered incompetent in leading the large scale organisations which demand “leadership”, “patience” and “full dedication”.

Where does it all start? – Gender preferences while recruiting for entry-level positions. Till all the positions in all the departments will not be freely open for the females, the gender ratio at workplaces will favour the males. 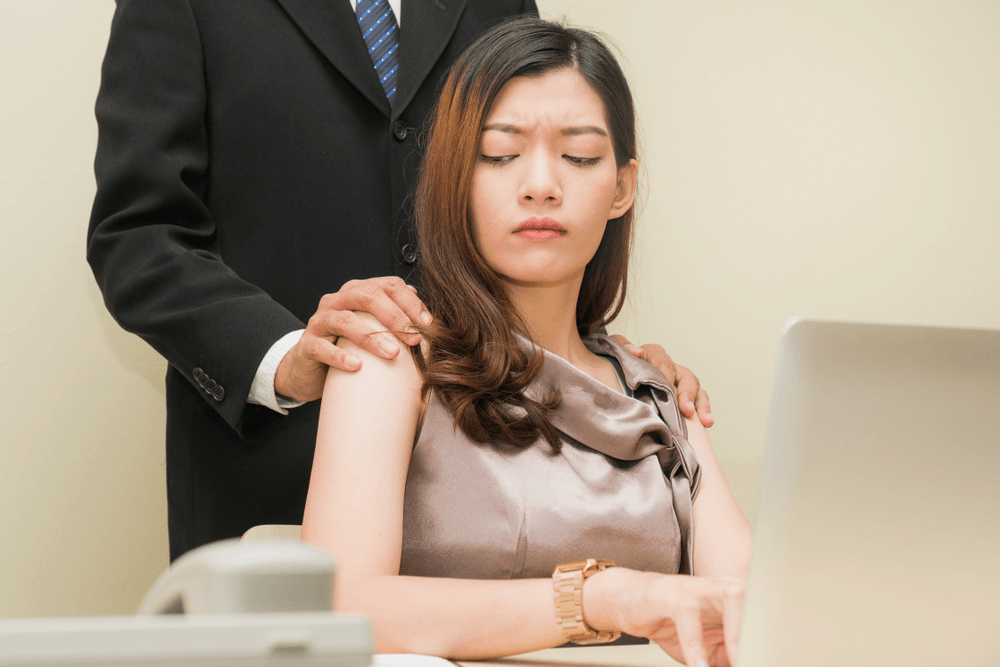 So, to combat sexual harassment at the workplaces and make offices secure for women to work and climb the career leader, we’ll have to avoid gender biases and prove – Females are competent, proven managers and highly dedicated towards their goals and the organisation they are working for. If Indra Nooyi can lead PepsiCo, any female can easily lead any organisation.

What are your thoughts? How to eliminate gender biases from the workplaces? Let me know your thoughts in the comment section below. Also, don't forget to write down your own opinion using #GenderEquality.

Process and Documents Related to Transfe...

Men Do Cry; Console Them Instead of Judg...

The Sabarimala verdict and the erupted p...

Will Auction Of Girls Stop Before Dowry...

Priyanka chopra - a global star but why...

Men Do Cry; Console Them Instead of Judg...

COW VIGILANTES : Do we really need them...

How to Manage Outdated Plugins On Your Wordpress Site

Android or iOS App Development: How to Choose the Right Mobi...